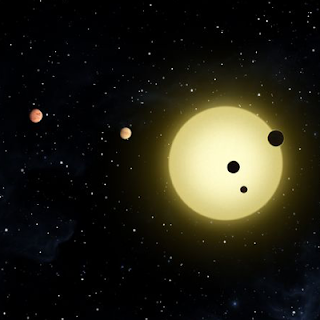 There is a story in the Puranas about the combined influence of all planets which they attributed to a pseudo planet called Gulikan. Ravana the Rakshasa king wanted all the planets to be at their peak positive energy when his Son was being born. This way his Son would be devoid of all negative planetary influences in his life. Ravana used his psychic powers to control all planets other than Shani or Saturn. He had to chopped off the feet of Shani to quell Shani. These feet became a reflective point in space. All the other planets contributed their energies into Gulikan. Ravana's son was defeated in a battle and died because of the adversarial position of Gulikan at the time Ravana's son was born. There are also interesting symbolism around Jyeshta Devi, Gulikan's mother.