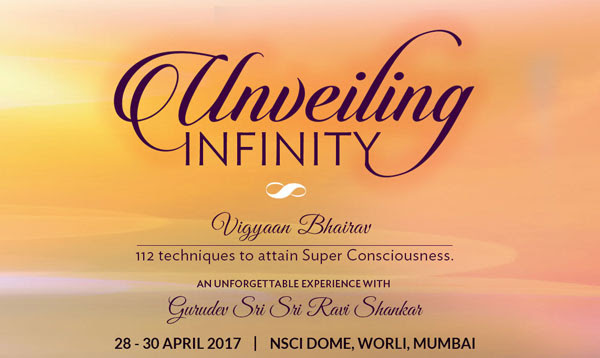 Six years ago, a young man 20 years old attended one of my talks on Pranayama and Meditation. He was caucasian and was enrolled in the local community college as a student. I could gather that he was a sincere spiritual seeker. He enjoyed the guided meditation and asked me a few questions about how breathing practices can help a student manage the stress of studies. I forwarded him some information and links over the email. I did not see him again at any subsequent sessions at the center.

Last year this young man sent me a chat request while I was online. He apologized for sending me an abrupt chat request. He was not sure that I would remember him. He was surprised that I could recollect about his situation from years back. He said that he had moved to a small town in Oregon. He wanted some guidance on some unsettling spiritual experiences which he had started experiencing for the past few months. He had tried to describe them to his girl friend. She left him after suspecting him of losing his mind. He told me that he had been experimenting with Kundalini techniques and wanted guidance what books to study next. He was after more experiences. I tried to dissuade him from experimenting based on bookish knowledge..I told him that Sri Sri was visiting LA in two weeks and that he should seek his guidance.

I remembered about this episode while attending a session the past three days on Vigyan Bhairav with Sri Sri in Mumbai. Sri Sri has been elaborating on few of the 112 techniques from an ancient text called Vigyan Bhairav to an audience of 5000 people. There are three types of Kundalini experiences per Sri Sri. The first type is dramatic and is called Prana Kundalini. Western authors have written on the topic of Tantra. These techniques however were designed for people who lived in different time and environment. Sri Sri warns strongly against these technique. They are not for those living a "normal" life today. The young man who sought my advice was clearly misguided by books. He was not ready to seek the advice of a Guru. He was confident about his own experiences with Kundalini energy.

He suggests Chit Kundalini which leads to gentle flowering of human consciousness. It does not involve dramatic experiences. Art of Living foundation teaches techniques that belong to this category. Sri Sri has chosen these techniques to enhance mental awareness and to counter the ill effects of stress in modern society.