A cambodian clue to the 1000 Shivalingas in Sirsi ! 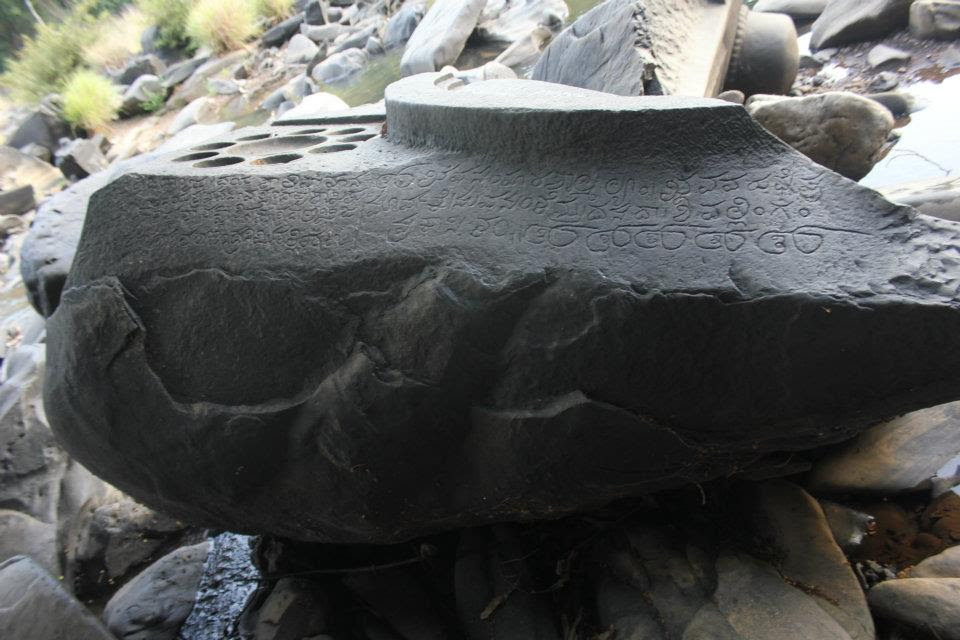 Sirsi, a town in Karnataka state hosts Sahasra (1000) lingas in the flowing waters of the river Shalmali. Historians feel that king Sadashiva Raya had these constructed in the 15th century. Enigmatically, the Kannada script on few of the Shivalingas belong to a far earlier century. The local lore is that the shiva lingas were installed here because this area was an important energy center. Not much else is known about the reason for creating so many Shiva lingas in the flowing waters. The figures on the rocks here resemble those in the Madhukeshwara temple in Banavasi, the nearby town, the first capital of the state of Karnataka. Banavasi is mentioned in such diverse sources as the Mahabharata, by Ptolemy (1 century CE) and in the Ashokan edicts.

The Indian subcontinent was divided into federations or Janapadas around the time of Ashoka. Shatavahana kings controlled the territory around Banavasi. The Shatavahanas ruled from their capital in Kotilingalu (crore lingas) in Andhara Pradesh. Interestingly. Cambodian records mention that the priest Hiranyadama from the "Janapadas" was invited for the coronation ceremony of Jayavarman-II (9th century CE) in Phnom Kulen. A major tourist attraction in the Phnom Kulen national park is the 1000 lingas in the flowing waters of the water fall there. A lot more is in common between the Andhra Janapada and the Angkor Kingdom! 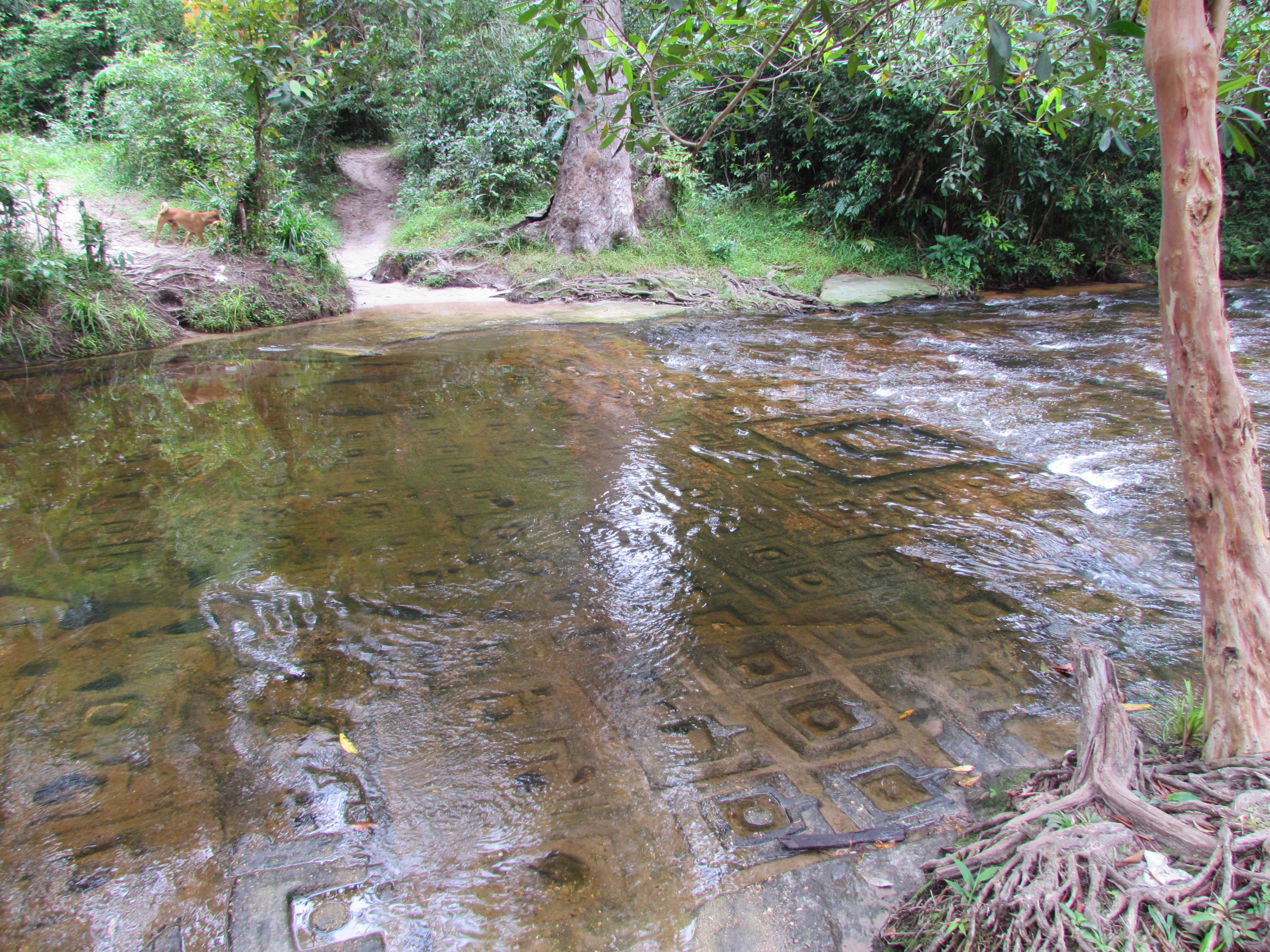 The number 1000 finds reference in the Rudra Prasna mantras. The 11th stanza of Rudra Prasna Mantras highlights the number 1000 by referring to the powerful Rudraganas. Perhaps, the architects of Sirsi and Cambodia chose to place them in the flowing waters to calm their ferocity and to carry their benevolence through the flowing waters to the populations living downstream.

Why did the Rishis assign the Ardra Nakshatra region of the sky to Rudras? Watch this interesting video clip