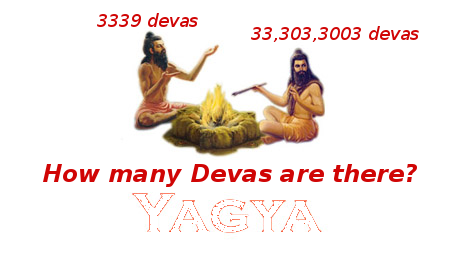 Linguists consider Nivids, a class of Vedic mantras to predate even the Vedas. This belief stems from a story which is imitated by the performers of the Soma Yagna. According to the story, the technique of Yagya had become hidden from the Devas. They later discovered it through a simpler fire ritual towards the end of which they announced their success through the Nivid mantras. According to this explanation the Nivids are "Aho" expressions which allude to secrets about the workings of the universe. Nivids provide to modern scientists an immediate opportunity to decode a few Vedic mantras.


A set of Nivids, popular among the linguists, is named after Vishe Devas. The Nivid gives the number of Vedic Gods in the form of a riddle to be 33, 303, 3003 ... BG Sidharth of Birla Science Institute considers this to be an astronomical riddle and provides an elegant explanation. The Nivid presents an arithmetic sequence with each step adding a step of refinement to the estimate of the length of a year. Lunar cycle was the best time measure larger than a day measure during ancient times. Lunar month count however presented a challenge similar to what is solved by the use of the current day idea of leap years. Lunar month counts had to be periodically brought in synchronization with equinoxes. Intercalary or extra months/days were used for this. 33 intercalary months approximate the year measure to 365 days and 303 to 365.2421 and so on. Some hold the opinion that the sequence extends to three crore.

A verse attributed to Rishi Vishwamitra in the Rig Veda gives the number of Gods to be 3339 which interestingly is the sum of 3003+303+33. This number when considered as the number of intercalary days gives the average year length to be 365.2424. The number 3339 leads to yet another amazing coincidence related to the year length just as the number 6663 found in another Nivid to be the number of Gandharvas. It is no coincidence that the chanting of these Nivids should find a place in the Soma Yagya which is performed between two consecutive winter solstices. It is also no coincidence that the clue to the nature of Nivids has been introduced as a step in Soma Ygaya. 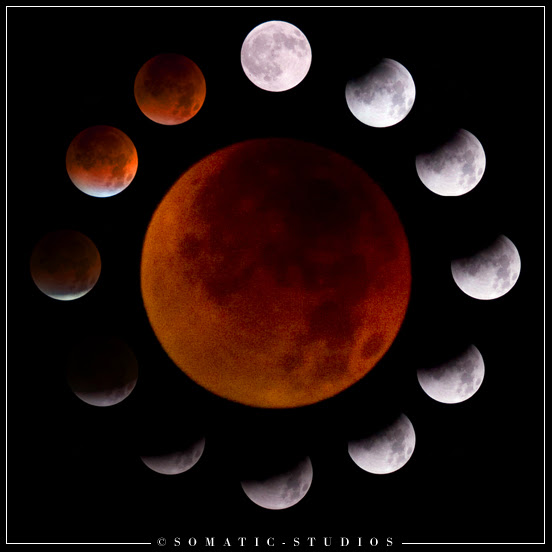 Meditators find a few more aspects of the story in Soma Yagna to be interesting. Adhvaryu, the most experienced performer in the Yagna put out the Sankalpa (intention) for discovery through the Praishas mantras. Hotr, the chief chanter in the Yagna refines the intention with the Puroruk mantras at the Vedi. The word Vedi means a place of discovery and is an apt the name given to the fire altar. The vessels used in the Yagya are the Grahas representing the repositories in which the discovery materializes. With the Nivid mantras the Hotr announces the completion of the discovery completed!